Day6 is a South Korean band with 5 members. They debited on the 7th September 2015, with the EP "The Day".
They mainly make rock and pop music.

Day6 has 5 members. They used to have 6. The 5 current members are: Sungjin, Jae, Young K, Wonpil and Dowoon.

Sungjin is the leader of the band. Also the Main vocalist and guitarist. He was born in 1993 on the 16
of January in Busan, South Korea. His full name is Park Sungjin [박 성진].
Fun facts:

Jae is the Main guitarist, Lead vocalist and Rapper. His name is Park Jaehyung [박 제형] and he was born on 15th
September 1992 in Buenos Aires, Argentina. At 5 years old he moved to California. He speaks English and Korean.
Fun facts:

Young K is the Main rapper, Lead vocalist and Bassist. His full name is Kang Younghyun [강 영현], and an English
name: Brian Kang. His birthday is 19th December 1993.

Wonpil is a Lead vocalist, Keyboardist, Synthesizer and Visual.

Dowoon is the Drummer, Visual and youngest of the band. 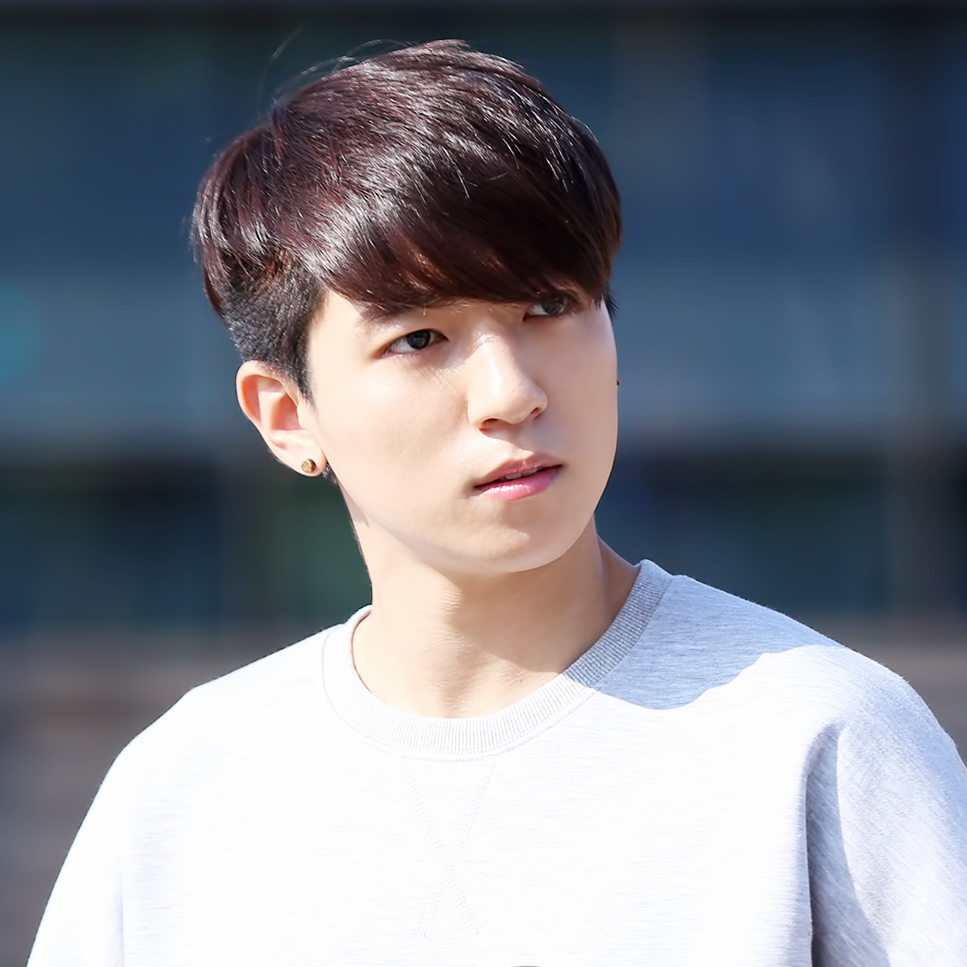